MMCC Los Angeles is a non-profit hospital for seals and sea lions that strand on the 70+ miles of beaches from Malibu to Seal Beach due to illness, injury and malnutrition.  MMCC has provided top-notch care for marine mammals in need since 1992, with the goal of rehabilitating and releasing them back to their ocean home.

We also promote the ocean conservation through education, research, and partnerships.  Our supporters value ocean stewardship, wildlife conservation, and sustainability.  We operate under a permit from the National Marine Fisheries Service to implement the Marine Mammal Protection Act of 1972.

As the only year round marine mammal rehabilitation facility in Los Angeles County, MMCC is one of the busiest in the country, admitting on average over 350 patients per year.  MMCC is located in San Pedro near the Port of Los Angeles, on property owned by Los Angeles Unified School District. 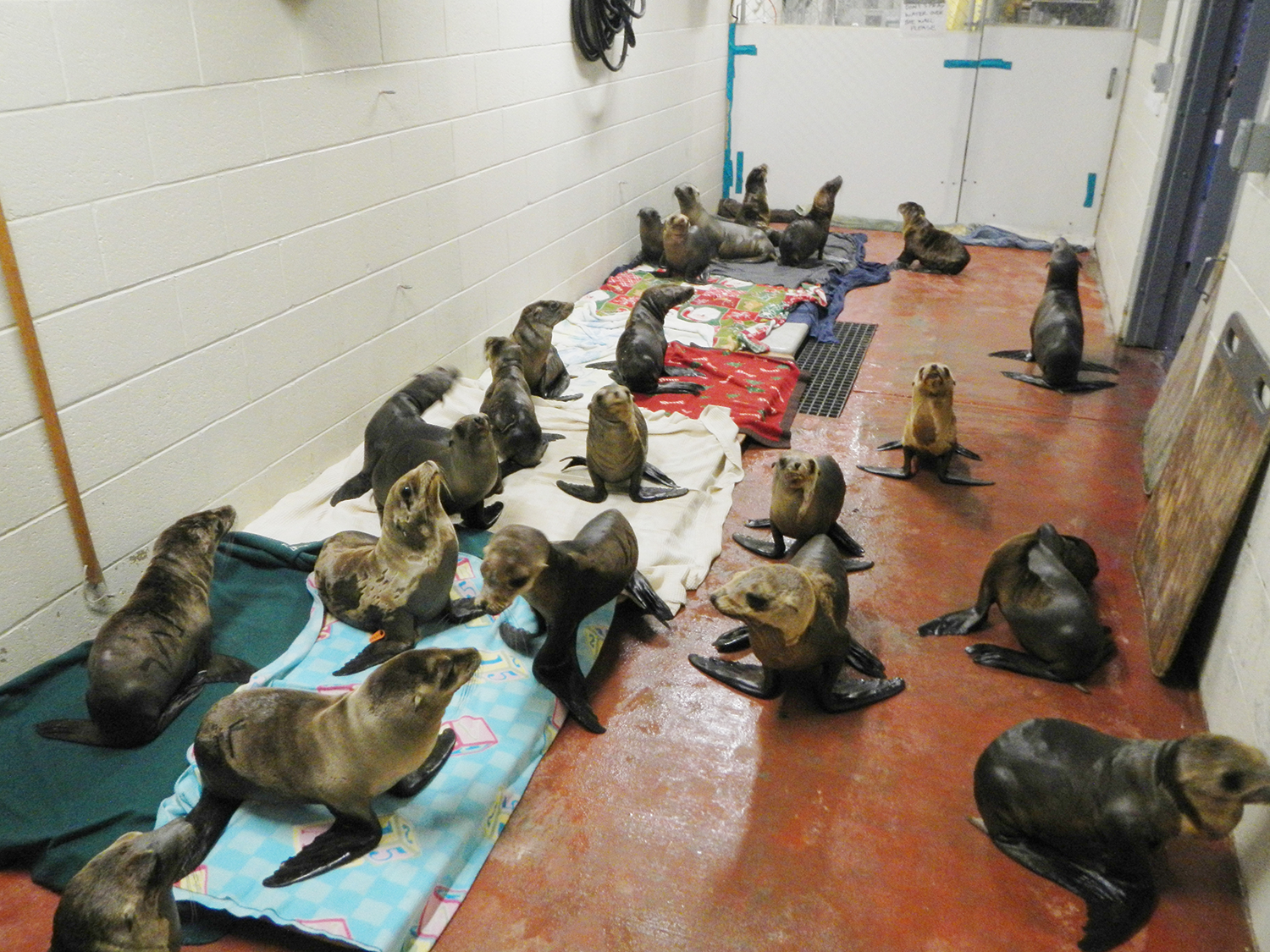 Our dedicated staff and volunteers care for a variety of patients including: California Sea Lions, Northern Elephant Seals, Pacific Harbor Seals, Northern Fur Seals, and Guadalupe Fur Seals.  In addition to providing treatment for LA County’s stranded marine mammals, MMCC has a multi-faceted educational program for students, teachers, and the general public about marine science and the animals cared for at our facility. MMCC works to increase public awareness on various environmental issues and the importance of ocean conservation through outreach activities and educational tours.  MMCC also collaborates with scientists from around the country to conduct non-invasive research. 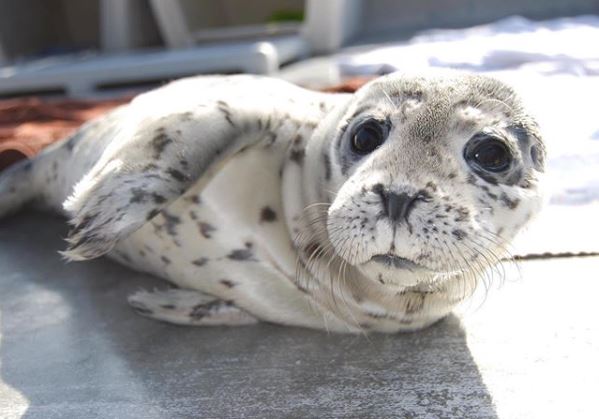 MMCC is part of the Oiled Wildlife Care Network (OWCN), along with 36 other wildlife rehabilitation organizations statewide and is one of the primary care facilities. In the case of an oil spill within the Los Angeles or Ventura County area, MMCC would be involved in the wildlife response by stabilizing, washing, and caring for any marine mammal exposed to petroleum products in their environment, working under the Office of Spill Prevention and Response (OSPR). 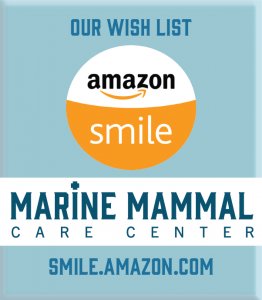